At Europe's Borders: Medieval Towns in the Romanian Principalities

The building is part of the city landscape as well, being quite isolated above the rooftops. The shape of the original building, a typical house with a symmetrical main volume and a secondary extension, was our starting point. The previous imitative reconstruction used the same footprint as the original building, defining the position on site. The hereby project proposed a functional rearrangement and a new approach for the volume and its expression.

The house being visible from the city center, the goal was to define a discrete silhouette, that overlaps the natural background, and to use schematic finishings, such as slate, transforming the house in a model representing the quintessence of the memory of the old house.

The main design constraints were defined by the already built parts and the new access to the building. The site developments, previous to the renovation, changed the position of the access, placing it on the slope behind the building, on the first floor. 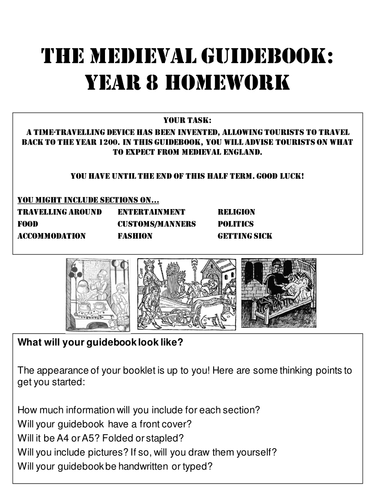 The original house, and the latter reconstruction project, had the main daytime area on the ground floor and the bedrooms on the first floor, thus not suited for the new entrance. The functional reconfiguration brought the living areas on the first floor, offering this level a degrees panorama.

The more private spaces were placed on the ground floor, with a strong connection to the garden, defining outdoor areas, protected by vegetation. Downstairs the walls of the previous project were kept and the space was reorganized. The main feature of the project is the undivided space of the first floor, completely free of structural elements, medieval home work concrete shell, comprising the walls and the roof, placed over the existing construction. 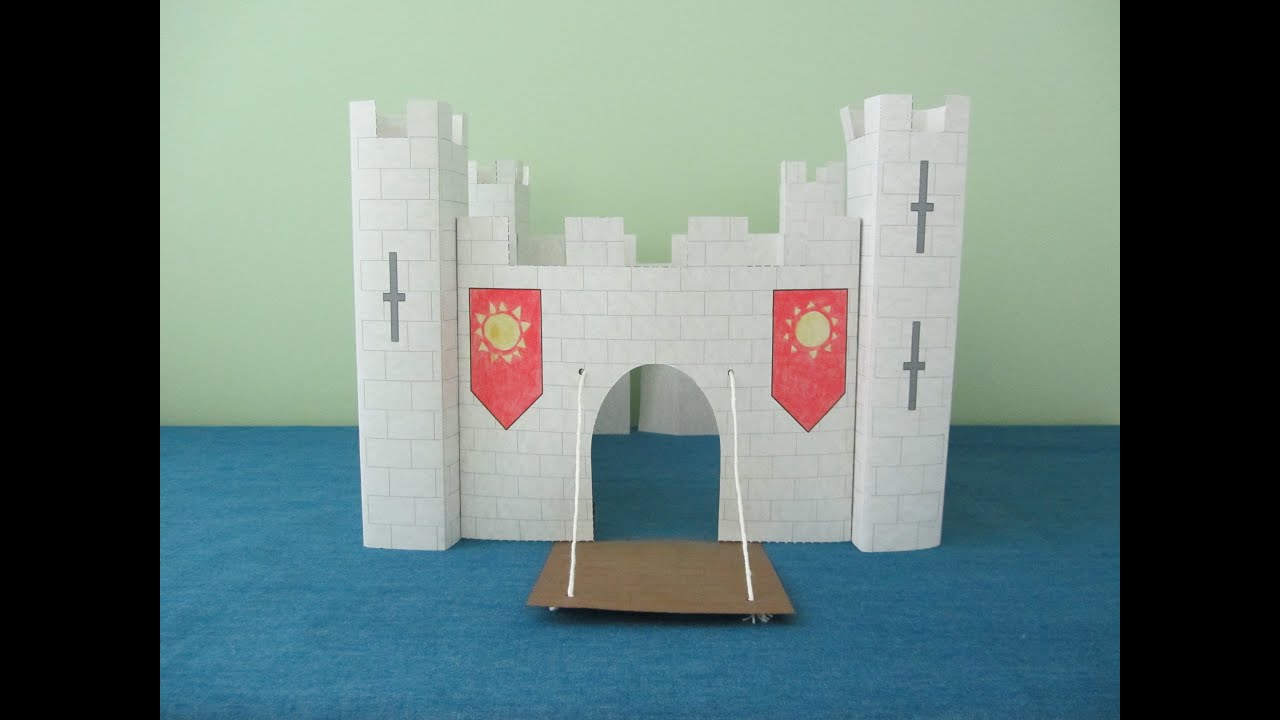 The memory medieval home work the old house is present also in the interior: the owners were nostalgic of the original wooden beams, that are referenced over the kitchen, and serve as the floor of the open study above.

The project focused on saving all the previously made investments and to diminish the future ones. The new functional scheme also lead to a more simple spatial structure, consisting of a single, naturally ventilated volume, thus reducing construction costs. 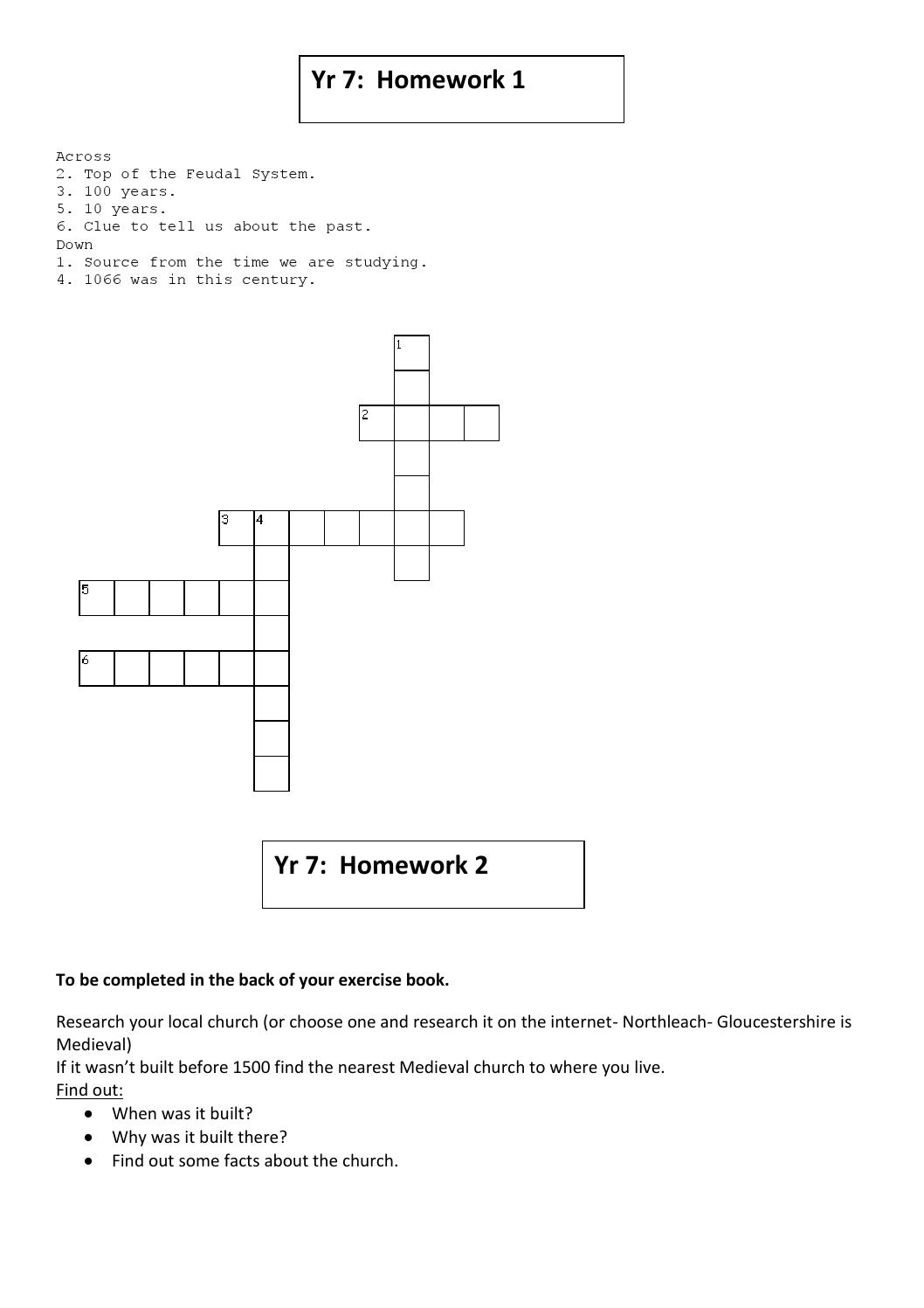 The previously existing level structurally uses concrete frames, arches and brick walls. The new part, above, is entirely made out of reinforced concrete, unloading along the exterior contour of the existing lucrați din broșura de acasă. This whole shell is insulated on the exterior, under the ventilated slate roof, that also continues on most of the facades.

The two main facades use plaster as finishing, as a memory to the old house, however the color is dark grey, in order to offer a more discrete look, that blends in with the surroundings, letting the house to be discovered from the far, instead of dominating the landscape.

The slate roof and walls connect, offering a secure management of the rain and ease the overall maintenance of the building. Name of work in English House with a view - Recovering the memory of an old house Name of work in original language Casa cu panorama - Primii bitcoini memoriei unei case vechi Placement. 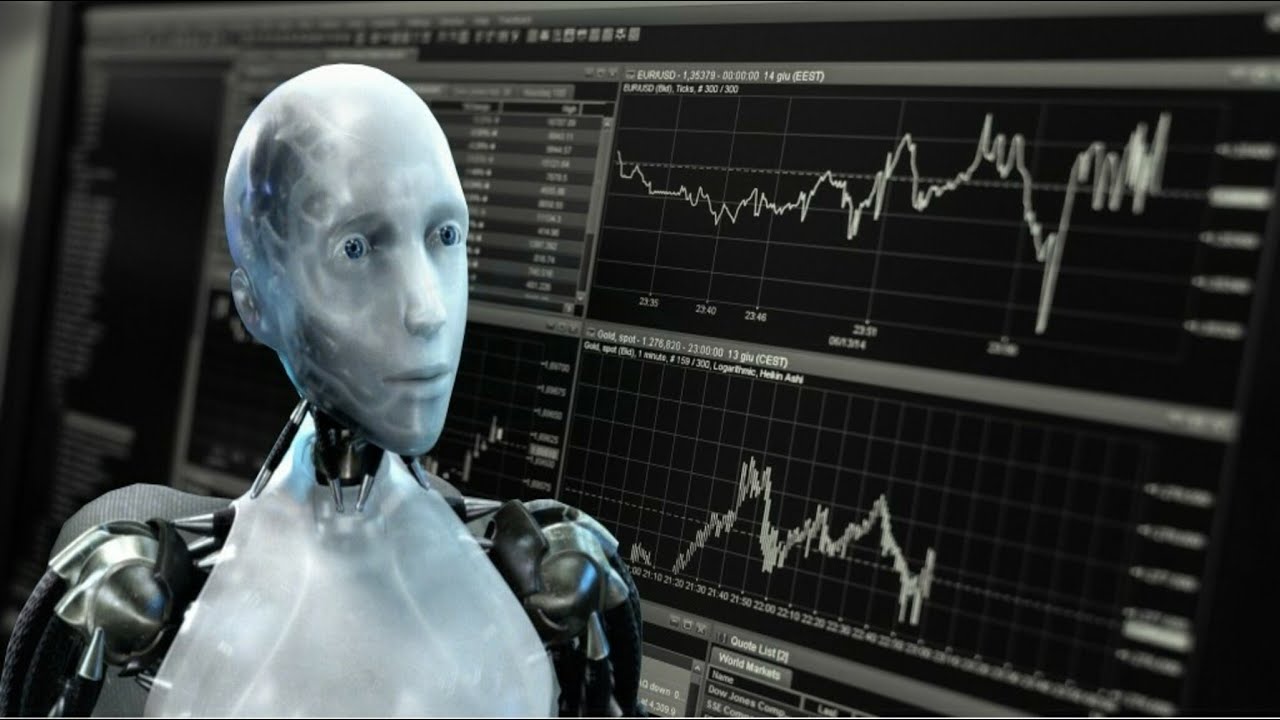 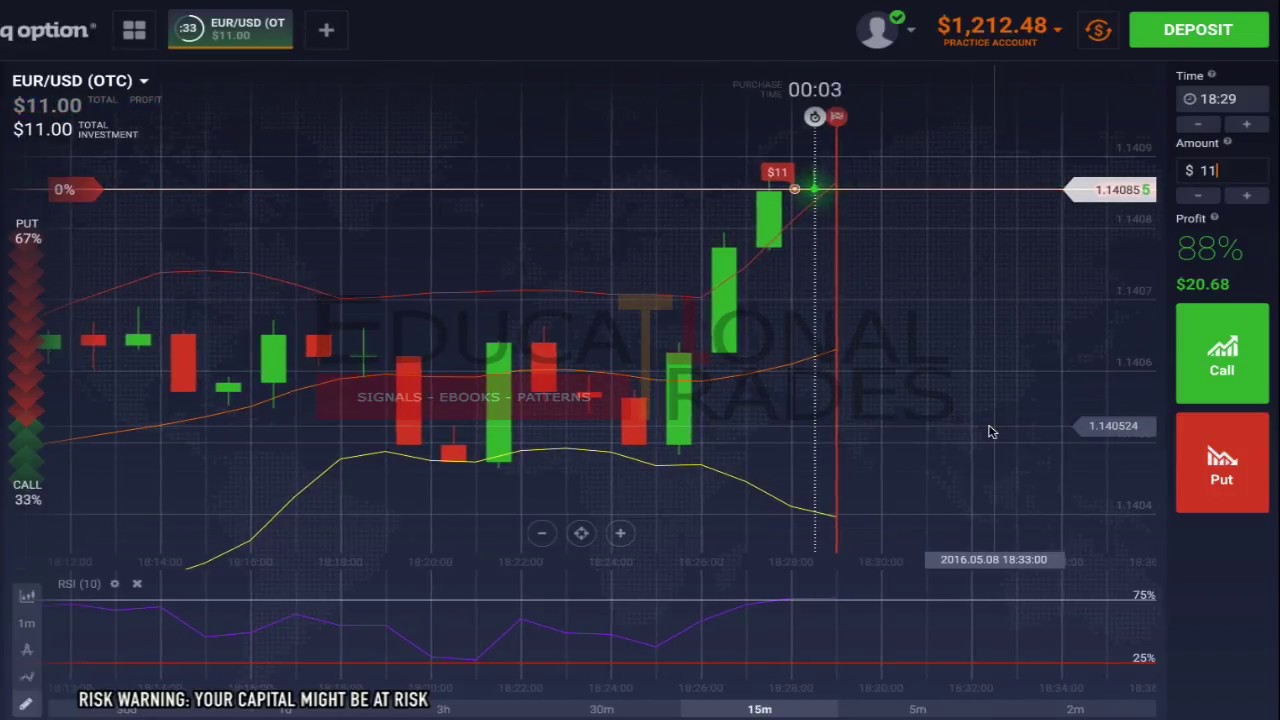 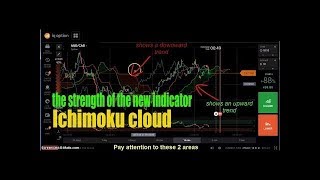